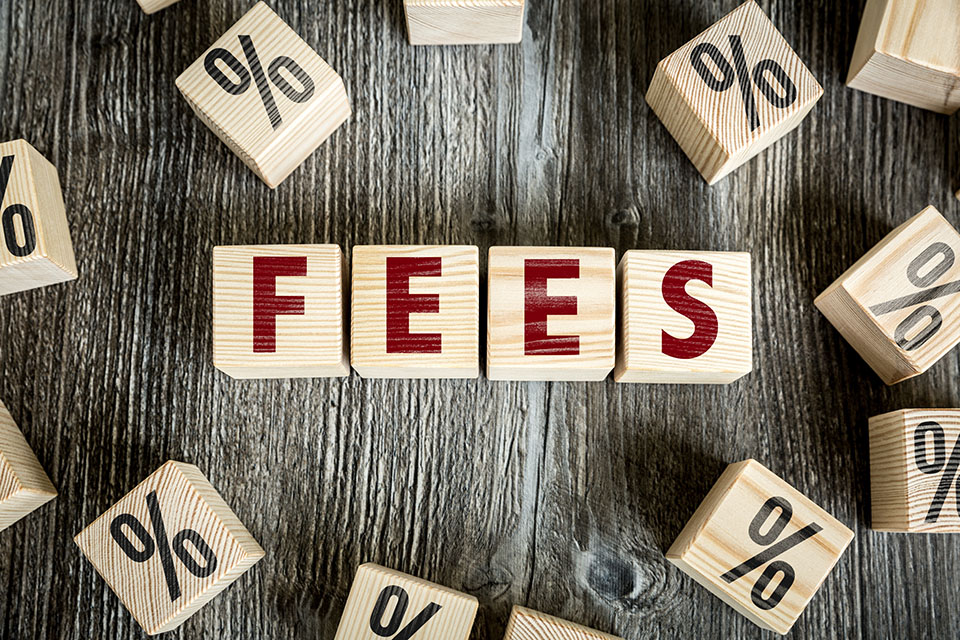 I covered, on my last post, the new fees that the Official Reciever will have powers to charge in insolvency cases.

In addition to these new fees, there are also increases to fees across the board in relation to the existing fees.

The new fees will affect both personal insolvencies and company winding up petitions and will apply to any Order (Bankruptcy or Winding Up) made on, or after, 21 July 2016.

This is the fee that the Debtor has to pay to the OR when they present a petition for their own bankruptcy. It represents a lower than inflation rate increase (on the basis that this fee hasn’t increased since 2011. It is estimated that there will be c8,000 Debtors Petitions raised this year. Interestingly, the new procedures introduced in April 2016 which enable a Debtor to petition for their own bankruptcy to an adjudicator at a cost of £130 (As opposed to the Court Fee of £180) will reduce this impact.

Indeed, taking this into account, the actual cost to make oneself bankrupt has effectively reduced by £25.

In addition, the minimum debt threshold to qualify for an Debt Relief Order was raised in October 2015 to £20,000. This clearly increases the eligibility and suitability of a Debt Relief Order, which can be obtained for £90.

This is the fee that Creditors must pay to the OR when they present a petition for a Debtors’ bankruptcy. It is understood that over 50% of all Creditor Petitions are presented by HMRC on the basis of unpaid tax. Taking that into account, this effectively wipes out nearly half of the benefit to the Insolvency Service. That being said, as the estimated workload is intended to be 3,600 cases this year, it still provides nearly an extra £600,000 per year to the Insolvency Service.

Figures provided by the Official Receiver suggest that, in nearly half of cases, there are no assets upon which to realise. Whilst this does lend weight to an argument to increase OR costs (as the deposit will likely be the only recovery in these cases), it also means that, in these cases, the Petitioning Creditor receives nothing.

As above, HMRC, as Creditor, accounts for nearly half of all Company Winding Up Petitions presented. Factoring this into the fee increases, still results, once again, to a revenue increase of £600,000 per year (on an assumed caseload of 2,500 cases.

The increase in administration fees is based on the average cost to administer a case and represent the biggest contributor towards the £7.9m in additional income estimated by the fee increases. Clearly, this will very much depend upon whether the Creditor chooses to use the OR as the administrator.

It is inescapable that Creditors will have to think a lot harder about whether or not to use the insolvency route against Debtors, particularly where information may be out of date or the Debtors’ asset position is volatile.

Whats we have found really interesting is the data behind the fee proposals. The data paints a pretty poor picture of recoveries in insolvency cases and reaffirms the belief that the threat of insolvency is more effective than the reality.

We serve legal documents all over Lincolnshire for a fixed fee. We assist our creditor partners and their professional advisors with their debt collection by providing field services aimed at driving recoveries, delivering intelligence and maintaining the customer-supplier relationship.

If you, or one of your clients, would benefit from this approach, get in touch.

We assist Creditors, and their professional advisors, with their debt collection by providing field services aimed at driving recoveries and providing intelligence to future decision making.

We serve documents all over Lincolnshire

Instruct Us
Back to top