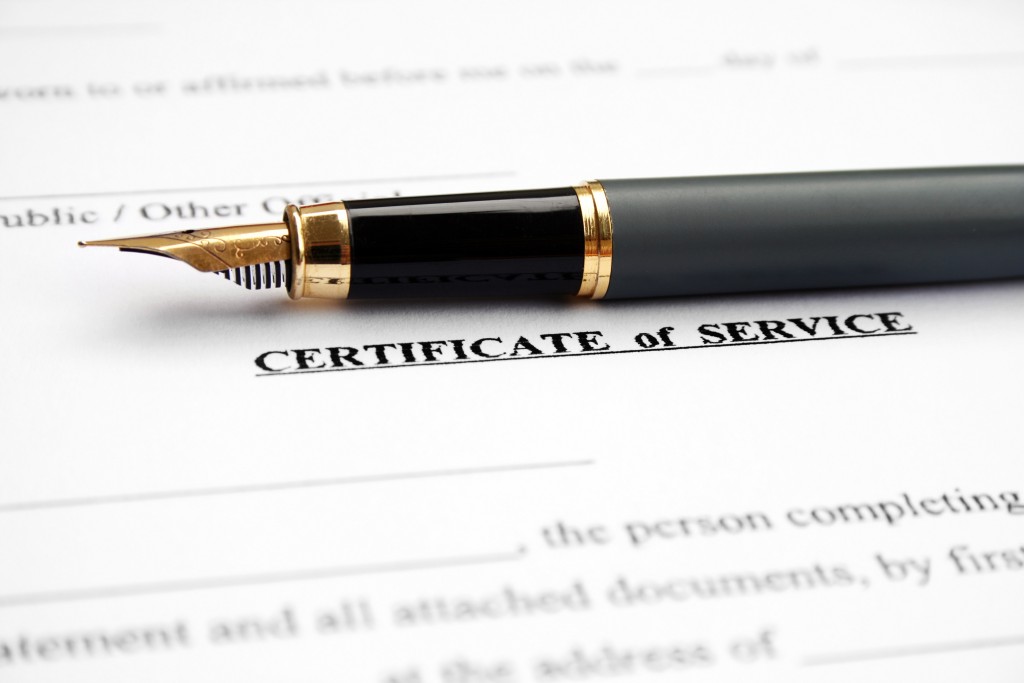 Statutory Demands are the first step in the insolvency process and the core of many commercial debt collection processes. They are used by Creditors to prove that the person it is served on (‘the Debtor’) is insolvent.

The Demand itself is a formal notice which place the Debtor on notice that the Creditor is considering formal insolvency action against them on the basis of the unpaid debt. If they are not responded to in a satisfactory way, within the required timescale, the Creditor is at liberty to issue bankruptcy proceedings with a Bankruptcy Petition.

It’s important to point out that a Statutory Demand is not needed in all cases. Where a Creditor has obtained a judgment and the Bailiff or High Court Enforcement Officer has returned the warrant as unsatisfied, then the Creditor has the option to proceed with a Petition and dispense with the need for a Statutory Demand.

As a debt collection strategy, Statutory Demands have been around since the Insolvency Rules first came into effect nearly 30 years ago.

As the Court fees have crept up in recent years and the ability for Creditors to recover the costs of representation has been restricted, there has been an obvious impetus to use the Insolvency procedure over the County Court process for debts that qualify. Indeed, we’ve seen a Creditor use a Statutory Demand for an invoice for £754 and subsequently raise a Demand against the same Debtor for legal costs of £770.

The Statutory Demand device has largely been left alone in the intervening period, whereas the County Court process has been subject to countless efficiency reforms.

The fact is Demands are getting results where the County Court process does not. That’s why Creditors are using them.

The Debtors’ attitude to Statutory Demands over the past 30 years appears to have transformed. Whereas Bankruptcy carried used to carry a social stigma of financial mismanagement, this has given way to an acceptance of Insolvency as an escape route for Debtors. Indeed, some Debtors see Bankruptcy as an opportunity to abdicate themselves from their financial responsibilities and are genuinely happy that someone else is willing to pay the fees resulting in such an Order being made.

In the UK, we have seen a relaxation of the post insolvency restrictions imposed on Debtors through the assent of the Enterprise Act 2002. We have also seen the introduction of Debt Relief Orders (‘DRO’) in 2009, which assist people who are seriously overcommitted (up to £15,000) on Credit to obtain a ‘clean slate’ from their Creditors.

The biggest development to the process that will effect significant change is that the Government announced, on 15 January 2015, that the debt threshold will be increased from £750 to £5,000 for Creditors to be able to present a Bankruptcy Petition. The DRO limit will be increased to £20,000.00, with an increase to the low assets qualification criteria. Both these changes came into force from 1 October 2015.

Logically, this is probably bad news for process servers as it will inescapably have the effect of reducing the number of statutory demands in circulation. Indeed, from our own data, we would estimate, based on the value of the debts in the Demands that we’ve been serving, that the instruction volumes would decrease by about 30%.

In the writers view, this should push more Creditors to use the County Court small claims process to facilitate the collection of debt as they simply will not have any other means of redress against a borrower. There is also an ongoing exercise to modernise the Insolvency Rules themselves. Driven by the Government’s Red Tape Challenge initiative, it is expected that the new Insolvency Rules will come into force in April 2016.

It has been estimated that the Insolvency Rules 2015 will save some £30 million in administration costs (largely from allowing Insolvency Practitioners to communicate with Creditors via email).The current working draft was released on 27 March 2015 and represent a codification and simplification of what is already there. The current working draft does not highlight anything in the personal insolvency regime that would be a major departure from what how things currently work.

We serve legal documents all over Lincolnshire for a fixed fee. We assist our creditor partners and their professional advisors with their debt collection by providing field services aimed at driving recoveries, delivering intelligence and maintaining the customer-supplier relationship.

If you, or one of your clients, would benefit from this approach, get in touch.

We’re not lawyers. We’re process servers. We are not in the business of giving legal advice. These articles are really to put across our own opinion (why else would we write them?) and should not be relied on as legal advice. If you want legal advice, you should always get a good, expensive lawyer.

We assist Creditors, and their professional advisors, with their debt collection by providing field services aimed at driving recoveries and providing intelligence to future decision making.

We serve documents all over Lincolnshire

Instruct Us
Back to top